Over at HeadFi, fellow headphone nuts often dig out some of the best audio gear worth owning. Sometimes, the gear tend to be quite expensive and/or difficult to source (unless ofcourse one is prepared to make their wallet suffer !) but the Somic MH463 is neither!. Somic is a Chinese manufacturer of headphones and other associated communication equipment and are quite popular in that part of the world. The headphone is available on Ebay from sellers in both China and Hong Kong. I like shopping closer to home (saves time on shipping and customs procedures) and was on the look out for a dealer in Europe. That is when I came upon the Lasmex H-75 Pro, a rebranded version of the Somic MH463 sold in Europe by the Chinese OEM brand Lasmex. There do seem to be other branded versions of the MH463 available as well with some slight modifications in the cable and styling. 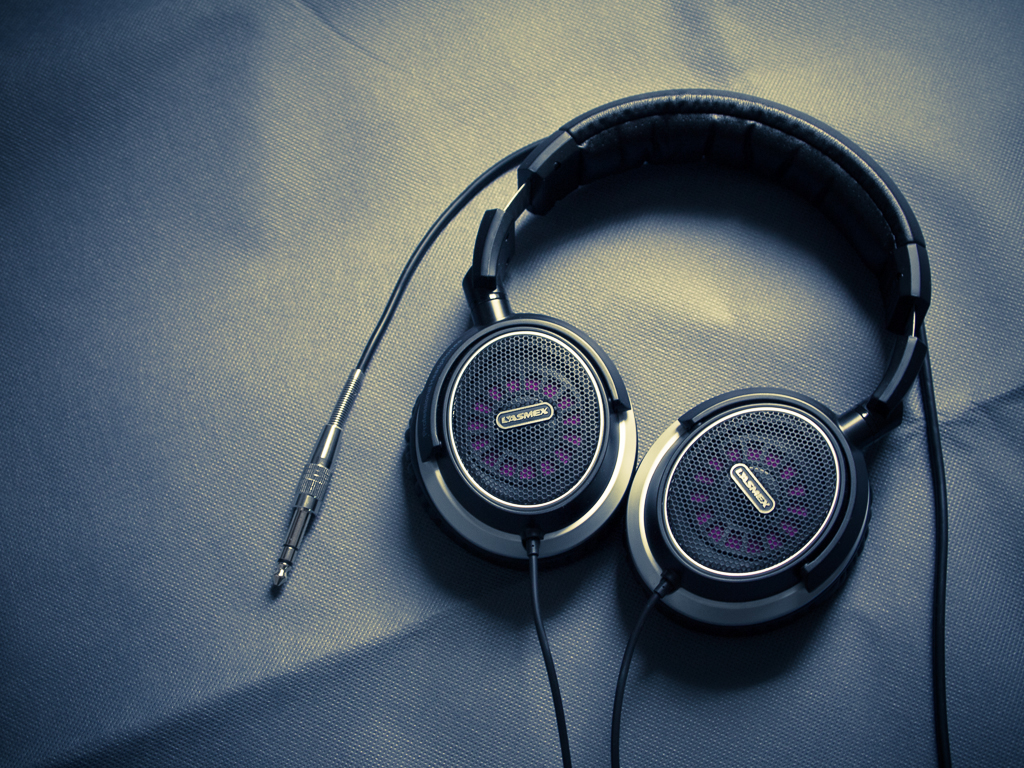 At budget prices there is not much one can expect from headphone manufacturers. These budget headphones have to balance pricing and performance to be competitive but the Lasmex H75 Pros seem to have found a decent balance. They don’t look overtly “plasticky”, maintaining a reasonably reassuring build. The metal band that runs across both headphone frame is pretty sturdy and the remaining parts are made of tough plastic. A three year guarantee is greatly admirable and definitely helps the buyer to be more confident with the headphone, ofcourse this may depend on the rebranding vendor. The headband also seems to add considerable weight to the headphone, which makes it heavy over extended listening sessions The markings on the metal band help in making quick adjustments and are much appreciated by users like moi! The headphones have an impedance of 45 ohms and have a 50 mm driver. The large driver makes the headphone quite substantial to look at and most definitely also plays a role in the well resolved sound the headphone puts out (more on that later…). The headphone has an open type construction meaning, there is going to be leakage of music to the surrounding, the size and open nature of the H-75 Pro will mean you would ideally be using these indoors. A 3m cable terminating in a 3.5mm stereo plug with a 6.5mm adapter completes the Lasmex H75 Pro.The earpads cushions are unusually too soft and do tend to compress too much. Though that may not affect all, users like me (not small ears!) have comfort issues. The earlobe tends to rest on the hard plastic containing the drivers and causes comfort problems during extended listening periods. Yet another discomfort is  the sheer weight of the headphone itself! The plastic lining bearing the branding “Lasmex” covering the headband seems to be the culprit, you can always remove that to increase comfort and probably replace it with a third-party headband cushion.

The H75 Pro weaves magic with vocals! I had been listening to the HiFiman HE500 for a few months ago and then moved on since, I did not have the right amplifier and the H75 pleasantly reminded me of that headphone.Yes, the HE500 is in an altogether different league but the H75 does truly have a good, no Great (for the price!) presentation in the mids. Can’t wait to try it on with a tube amp, unfortunately don’t have one at the moment :-(. The headphone portrayed a very natural and sweet mid frequency presentation that is portrayed in an intimate manner than the bass and high frequencies, when supported by the Burson HA160 & the O2 amp the vocals were very good. Ideally, alternative, pop, vocal Jazz and other mid centric content shine with this headphone.Though when the volume is pushed beyond reasonable levels I did not notice some distortion in the mids. The performance of this headphone rests so much on this part of the sound that it is not as impressive with genres like dance, techno and electronic where not much attention is required in the vocals. 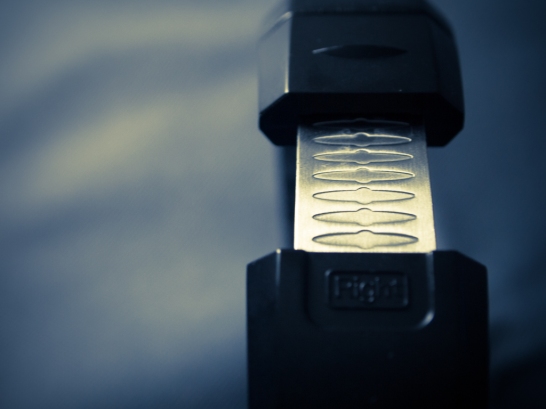 A beautifully resolved and airy presentation with the right amount of shine. The treble is definitely one of the strengths of the H75 pro. A very rich but untiring treble as observed in other higher end & expensive headphones. The amount of instrument separation and air in the high frequencies is just unheard of at this price point! Though the H75 does not beat the AKG K550 in the details  and the treble section, the H75 is definitely more “natural” sounding.The H75 Pro has just the right amount shine without making the listener feel strained. The clarity and resolution in the higher frequencies can be felt in several stage recordings and its also smoothes some treble peaks in bright recordings that were previously a bit difficult to listen to.

I procrastinated commenting on the H75 Pro’s bass for as long as I could. Coming from the HD650 it is quite difficult to get used to a presentation that does not put as much intensity and richness into the low-end. The bass on the H75 Pro is quite linear and neutral with some presence of sub bass as well. It does have enough quality, but definitely seems to lack  in midbass quantity for my tastes. This perhaps, has to do something with the presentation style that the headphone adopts. The beautiful mids in the foreground with clean and clear highs seem to demand a suitable amount of low-frequency (midbass) support to really anchor the presentation, unfortunately that’s where the Lasmex H75 pro let me down. One cannot plainly complain about the bass of this headphone, its does make itself felt when called for by the music, but feels slightly anemic.As mentioned before this observation could also be due to the time that I spent with the HE500/HD650 and somehow fixing that presentation as the standard to judge similarly voiced headphones.

The open nature of the headphones coupled with the excellent high end makes for a truly wonderful experience with vocals. The vocals provide more of a “sweetness” and may probably offer good pairing with amplifiers with a lush presentation style. The pace of the H75 Pro is again slightly faster than the HD650 making it a good accompaniment for most music styles. Though most music genres would benefit from a bit more weighty lower end, on the Lasmex H75 Pro it is all about mids!.

The Lasmex H75 Pro or the Somic MH463 is a well executed headphone design with very little drawbacks. The comfort problem is something that would be a pain for some listeners, the lack of a slightly weighty bottom  may as well leave some listeners unsatisfied. Ofcourse, it is quite possible that the lower region of the sound spectrum has been restrained to suit the presentation style adopted by the headphone. The H75 Pro sure has the pace, rhythm and timing (PRaT) going for it which also makes the listening experience pleasurable. The H75 Pro is in my opinion as very niche headphone, but a very good one. Remember that in the comparisons above I have been talking about the HE500, HD650 and AKG K550 – these are high end products from top manufacturers,  talking about them in the context of the H75 Pro is itself great praise. No, that also does not mean that the H75 Pro bests all of them or is equally good! The H75 Pro aspires for exalted company and has the “sound sense” to match, if not the prowess. I can heartily recommend this headphone as a great match for vocal lovers and anybody who shares a craving for beautiful mids. The Lasmex H75 Pro retails for around 50 bucks and is a good headphone to have in an audiophile’s headphone collection.

Tip! The Somic Ef 82 Mt is another offering that seems more appealing than the MH 463 in terms of sound, review coming up…..!

I work in Project Management and love music, photography & more. View all posts by Balachandar Radhakrishnan